Our wetlands destroyed for their profit

More than 440 acres of environmentally significant wetlands and Muskoka wilderness is about to be devastated and built up by the Toronto developer George Chen behind Muskoka Royale College.

Previous environmental studies have shown that these wetlands and the habitat of the species at risk should be protected.

If the proposal for Muskoka Royale College is rezoned by Bracebridge Council, these wetlands and forests will be lost to us and to all future generations… lost to four-storey dormitories, parking lots, offices, roads, maintenance buildings, sportplex, soccer fields, arena and all the other facilities that come with a school for international students.

Massive swaths of forest will be hacked down. Marshes and waterways that support wildlife will be devastated. Majestic rock barrens will be blasted away. 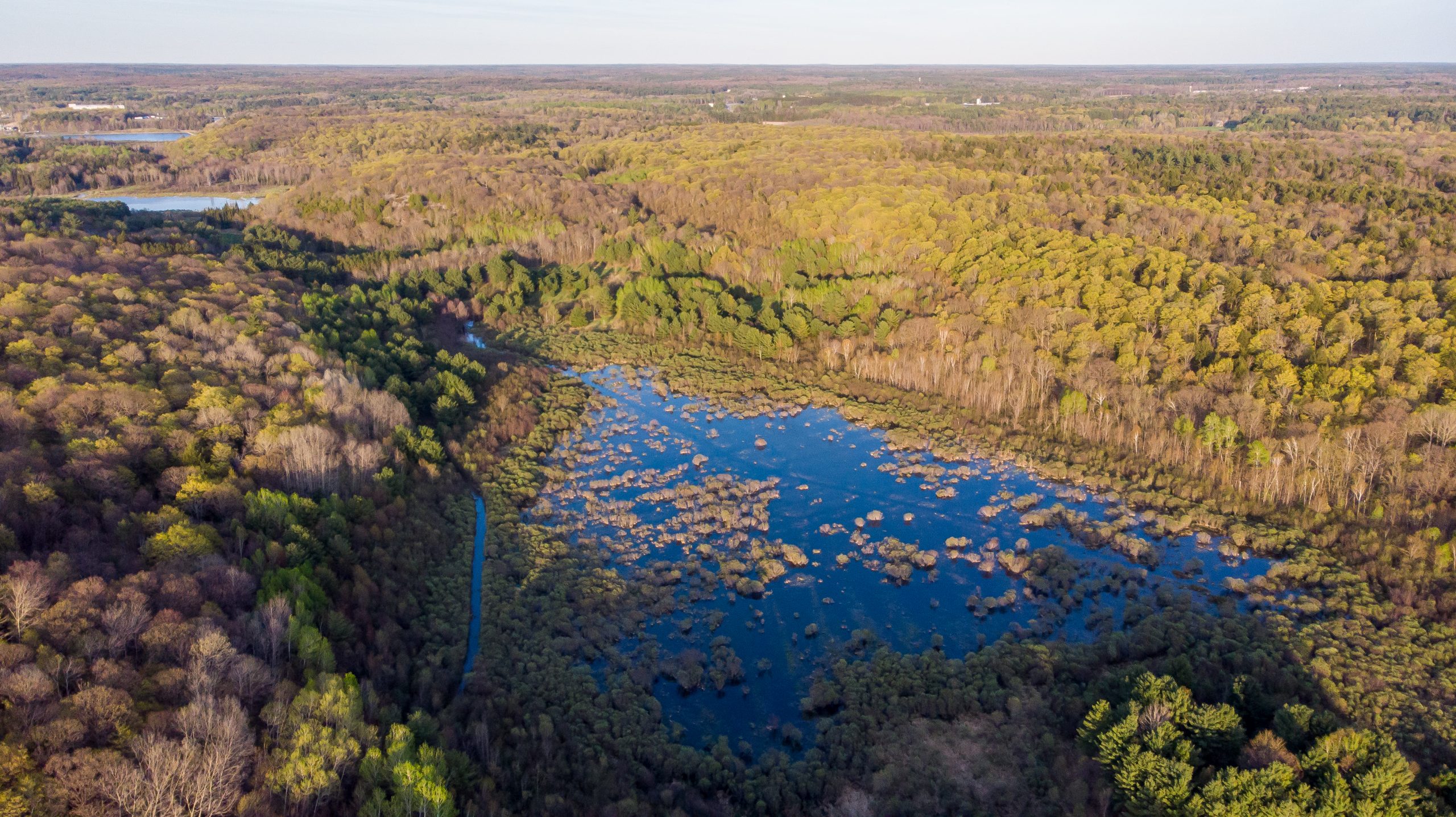 NOT TO AMEND the Town of Bracebridge Official Plan that designates these lands as Open Space. The Official Plan specifies the importance of preserving important Open Space areas and  Council should adhere to those principles.

NOT TO REZONE our environmentally sensitive lands, which include wetlands, forests and rock barrens to “Institutional.” Our wetlands are part of the fabric of Muskoka and are home to 204 species of wildlife - 20 of which are Species At Risk (SAR) and 7 that are classified as endangered/threatened.

NOT TO SUPPORT this developer’s request to change the Zoning and Official Plan of these lands in Bracebridge. These changes would negatively affect our town and our infrastructure forever.

Council must say no to this development